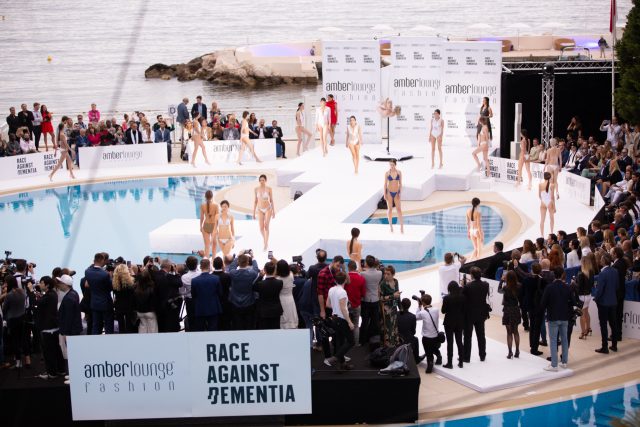 The glamorous after party launched with an ultra high-energy DJ set by world-renowned Sigma. On Saturday and Sunday Amber Lounge guests did enjoy trackside race viewing on board the Celebrity Yacht followed by legendary after parties with entertainment by Sigala. Winners of the World Bloggers Awards and F1 drivers will enter the luxury club complete with an arctic lounge by Arctic Blue Gin. 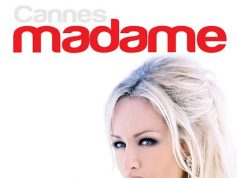 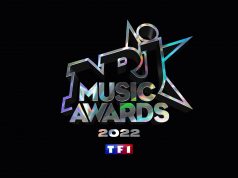 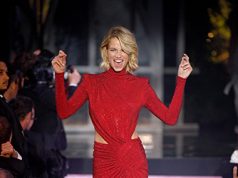